Chandler finds out Eddy is not only much less fun then Joey, but positively crazy and frighteningly suspicious and inconsistent. Ross is stressing out to learn Rachel has 'animal sex' with Paolo; Richard and Monica are uncomfortable to learn she is only his second lover, he the last in a long row; there's a logistical dilemma for both couples' make up-sex. After Joey told a TV digest he 'rewrites some of his dialogs', an insulted scenarist writes his character Dr. Drake Ramoray to fall to his death, ending his DOOL-career. 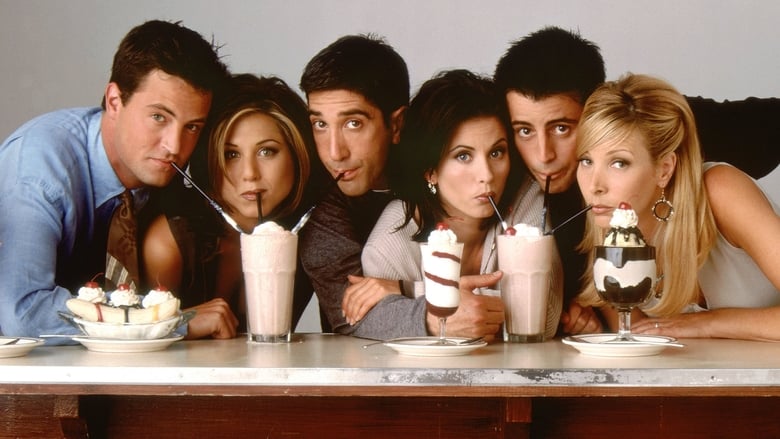 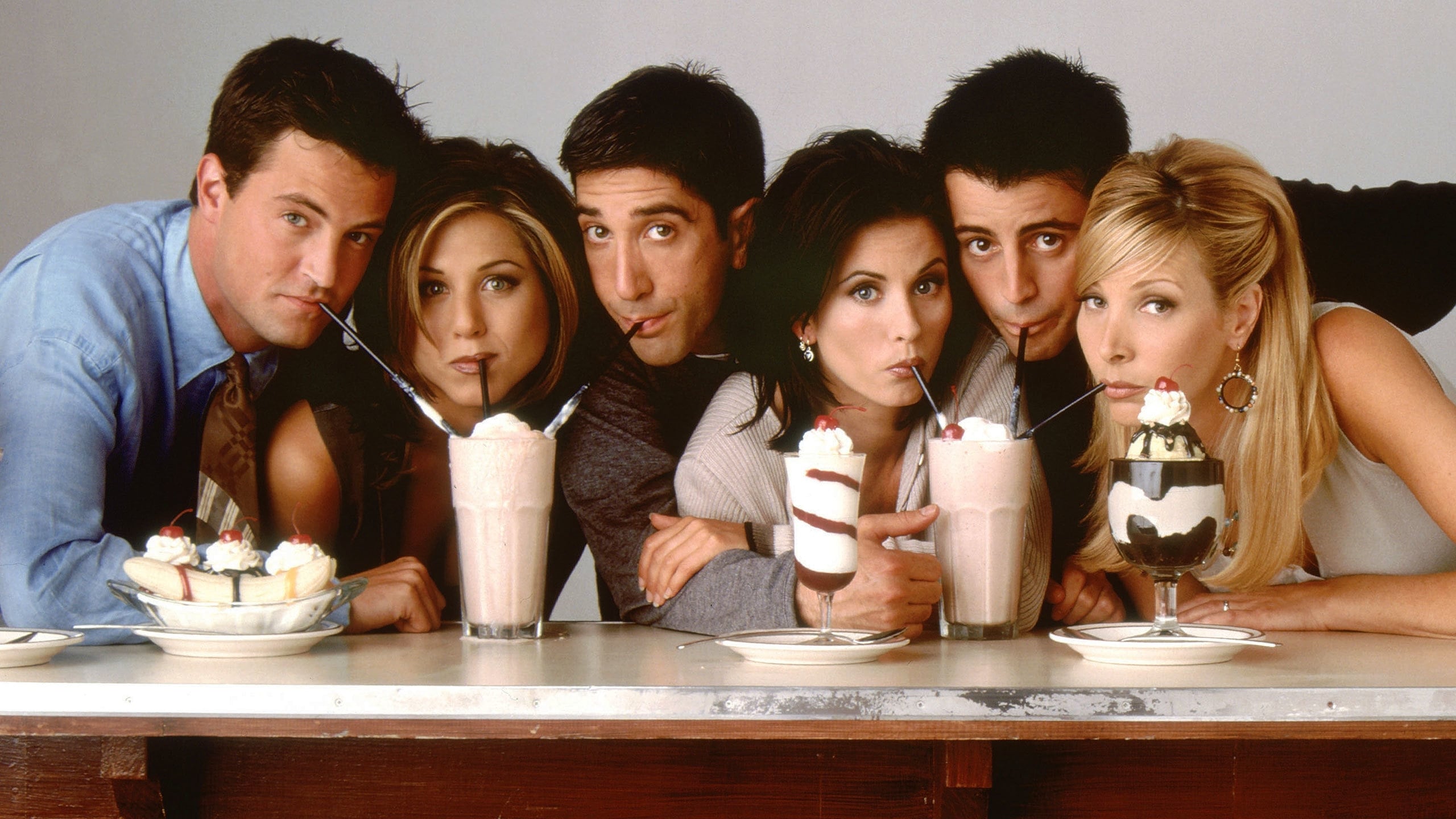